Denis O'Brien, owner of Ireland's main newspapers, has used a court injunction to prevent remarks made in the Dail being reported in the Irish media.

By Robert Long
As we approach the centenary of the 1916, Easter Rising, we look to our government to remind us of the origins of our nationhood, of the goals, so cherished by former generations and their tremendous suffering and triumphs, so that we may, through self-determination forge for ourselves, a destiny that we may be proud of and a bright future for our children.

By Shannonwatch
Shannonwatch say they are appalled at today’s decision by a court in Ennis to convict TDs Mick Wallace and Clare Daly for their attempts to search a US military plane at Shannon. The two TDs were given maximum €1000 fines, despite the overwhelming evidence to support their case that they had no alternative but to do what they did.

So you wanna be a screenwriter?
12 Apr 2015; posted by editor - General, Arts, Entertainment

By Dominic Taylor Interested in pursuing a Master of Arts in Media Studies with an emphasis on screenwriting?

Job Shadow Day offers people with intellectual disabilities the opportunity to shadow a workplace mentor as he or she goes about their working day and National Job Shadow Day this year is on Monday, 20th of April.

The University of Notre Dame will play a major role in the international celebration of the centenary of Ireland’s 1916 Easter Rising, which was announced Tuesday (March 31) in Dublin by Taoiseach Enda Kenny.

The Work Must Pay campaign has carried out a protest at the Department of Jobs against what is describes as the ongoing use of JobBridge and the ‘exploitation of young workers’.

By Keith Harris
The name of the person in this article has been changed to protect the person’s identity
Rose was just 13 and living in her native EU country when she was a passenger in a car accident that left her in a coma for two months in 1994.

Dublin Astrophysicist in 100 Round Three Mars One Candidates
16 Feb 2015; posted by editor - General 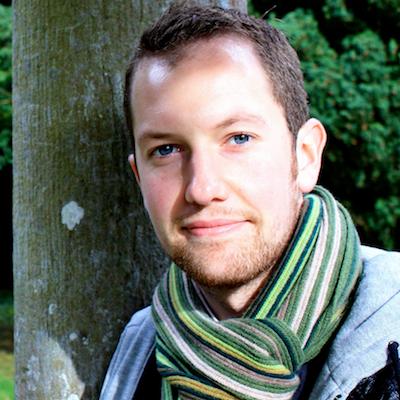 A 29-year-old Dublin astrophysicist is among the 100 shortlisted candidates selected for the planned one-way trip to Mars with Mars One. From the initial 202,586 applicants, 100 hopefuls have now been selected to proceed to the next round of the Mars One Astronaut Selection Process. These candidates are one step closer to becoming the first humans on Mars.

Cathaoirleach éirígí Brian Leeson has slammed the arrest of his party colleague, Scott Masterson, and a number of others on charges of 'false imprisonment' of Joan Burton. Mr Leeson said the arrests were politically motivated and vindictive.

By Stephen Manning
Today we are publishing a copy of an open letter sent to the Judges of Ireland by Integrity Ireland relating to corruption in the legal system.

Galway Councillors have passed a motion of opposition to compulsory water fluoridation in Ireland.

Integrity Ireland, which was setup to expose and fight corruption in the Irish legal and justice system, has written an Open Letter to President Higgins requesting the protection of his office because of the unprecedented obstalces and obstructions they say they have encountered.