Changes to Employment Permit Regulations signed off this week by Business, Enterprise and Innovation Minister Heather Humphreys aim to make it easier for businesses in the hospitality and animation sectors to source workers from outside the EEA.

The British Ambassador in Dublin yesterday hosted a celebration of cultural connections between Ireland and Britain with Minister for Culture, Heritage and the Gaeltacht Josepha Madigan.

The current operators of Troy film studios in Limerick have announced their acquisition of Ardmore Studios Limited in Bray, County Wicklow.

The Irish Anti-War Movement said today that the slaughter that is now taking place in Eastern Ghouta, as a result of the bombing of the civilian population by the Russian-backed Assad regime is utterly horrific and should stop immediately. While accurate casualty figures are difficult to ascertain it is clear that hundreds of lives, among them large numbers of children, have being lost.

Dublin’s eleventh Five Lamps Arts Festival was launched today and will take place around various venues in North Inner City Dublin from 7th to 11th  March. This year's festival's line-up includes up to fifty arts events with up to one hundred participating artists.

Ireland's first national Space Strategy for Enterprise by the Department of Business, Enterprise and Innovationaims aims to set out how Ireland can maximise the benefit of its investment in the European Space Agency (ESA) and in the European Union's (EU) flagship space programmes, Copernicus, Galileo and Horizon 2020. 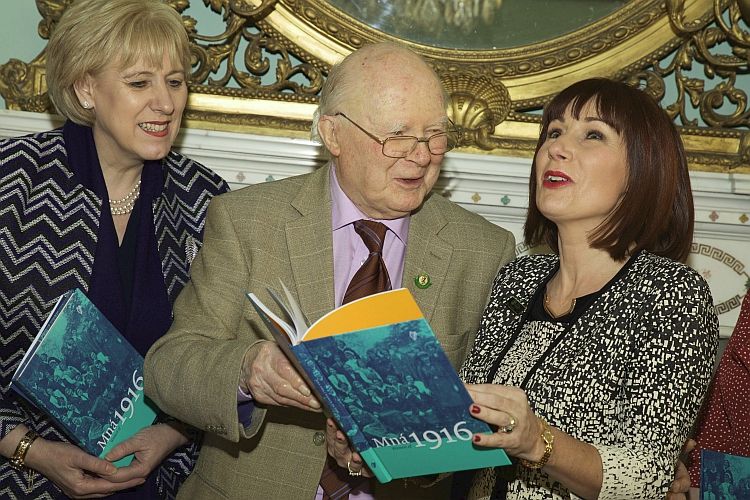 One hundred years to the day of the passing of the Representation of the People Act 1918, Culture, Heritage and the Gaeltacht Minister Josepha Madigan launched a State programme marking the introduction of voting rights for women in 1918 and their right to stand in parliamentary elections.

The Irish Anti War Movement has strongly condemned the apartheid Israeli state's ban on members of 20 international organisations that campaign for the rights of the Palestinian people being allowed to enter Palestine/Israel.

The Breadwinner, funded by the Irish Film Board and produced by Cartoon Saloon, Kilkenny, is one of the five nominations for Best Animated Feature in the 2018 film Academy Awards. 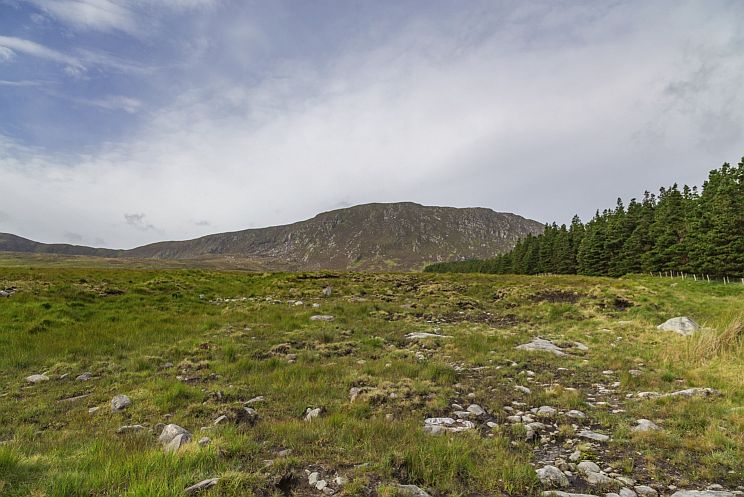 A chance find of bones by a local hillwalker on a Mayo mountainside in 2016 led to the discovery that the natural boulder chamber in which the remains were found was used for human burial practice through the Neolithic period, from as early as 3,600 BC.

Irish Ministers have met with representatives of the European Investment Bank Group (EIB) and the Strategic Banking Corporation of Ireland (SBCI) for the formal agreement of  a counter guarantee through the European Investment Fund to allow for the roll out of €300m in funding to Irish businesses under the Government's Brexit Loan Scheme.

An Taoiseach, Leo Varadkar, T.D., together with the Minister for Culture, Heritage and the Gaeltacht, Ms. Josepha Madigan, T.D., and the EU Commissioner for Education, Youth, Culture and Sport Mr. Tibor Navracsics, today (Wednesday 13 December) addressed the inaugural Creative Ireland Forum on Culture, Wellbeing and the Creative Society at Dublin Castle.

Government 'Ramming Through PESCO To Drag Us Into EU Army'
10 Dec 2017; posted by editor - General

By pbp - People Before Profit
Richard Boyd Barrett TD, has condemned the government for tabling a Dail motion with the support of Fianna Fail this Thursday for Ireland to join the EU PESCO agreement on advanced military and defence cooperation.

Creative Youth-A Plan to Enable the Creative Potential of Every Child and Young Person
07 Dec 2017; posted by editor - General

Creative Youth, launched today at St Laurence O'Toole's Girls National School, sets out measures to deliver on one of the key goals of the Creative Ireland Programme—to ensure that every child in Ireland has practical access to tuition, experience and participation in music, drama, art and coding by 2022.

The National Folklore Collection UCD, one of Europe's largest archives of oral tradition and cultural history, has received recognition from the United Nations Educational, Scientific and Cultural Organisation (UNESCO) for its foundational collection-The Irish Folklore Commission Collection 1935-1970-which has been inscribed on the prestigious UNESCO Memory of the World International Register.